A ntonio Morales Riera, was born in August 1983, in Palma de Mallorca. He used to go to Bowden’s workshop in Hort de Torrella Street. He spent a lot of his childhood in the guitar workshop, playing, sweeping or just watching his father and Bowden making guitars.

He attended Saturdays and Sundays when Bowden and his father met to talk about guitars, about theories, studies and calculations… During his adolescence, he combined his studies with learning the craft in the guitar workshop, which after the retirement of Bowden was just ran by his father, and nowadays he makes guitars in the Hort de Torrella workshop, in the local formerly known as “Bowden Musical”. 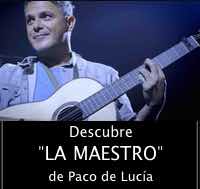 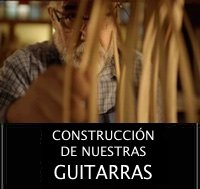 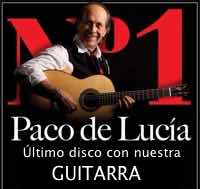